Chantal Moser is the Deputy Ambassador at the Embassy of Switzerland in London. She has spent almost 20 years working for the Swiss Economy Ministry and Swiss Ministry of Foreign Affairs, with postings in Brussels, Lima, Warsaw and Bern before arriving in London in autumn 2020. She runs the Political, Legal and Communication Department of the Embassy and also supervises the Economic, Finance, Science and Innovation Department.

Lots of people have a stereotype of a diplomat as someone who attends cocktail or dinner parties with top-level officials, but the truth is there is so much more to the role of diplomats! Most people’s interactions with an Embassy are limited to getting a visa for their next trip abroad or renewing their passport, but the work of an Embassy is critical for deepening the relationship with the host country, in supporting companies to succeed and build networks in a new country, plays a vital role in defending its country’s interests and much, much more.

We will hear from Chantal, whose family runs a wine business, about her career and what diplomats really do. She will talk about the priorities of Switzerland in the UK and we will also taste some of the wines from her family estate - as well as some other Swiss wines - after all, she is also a great Ambassador for Swiss wines!

The price includes a sit-down dinner with 6 Swiss wines to be announced later, some of which will be coming from Chantal's family winery 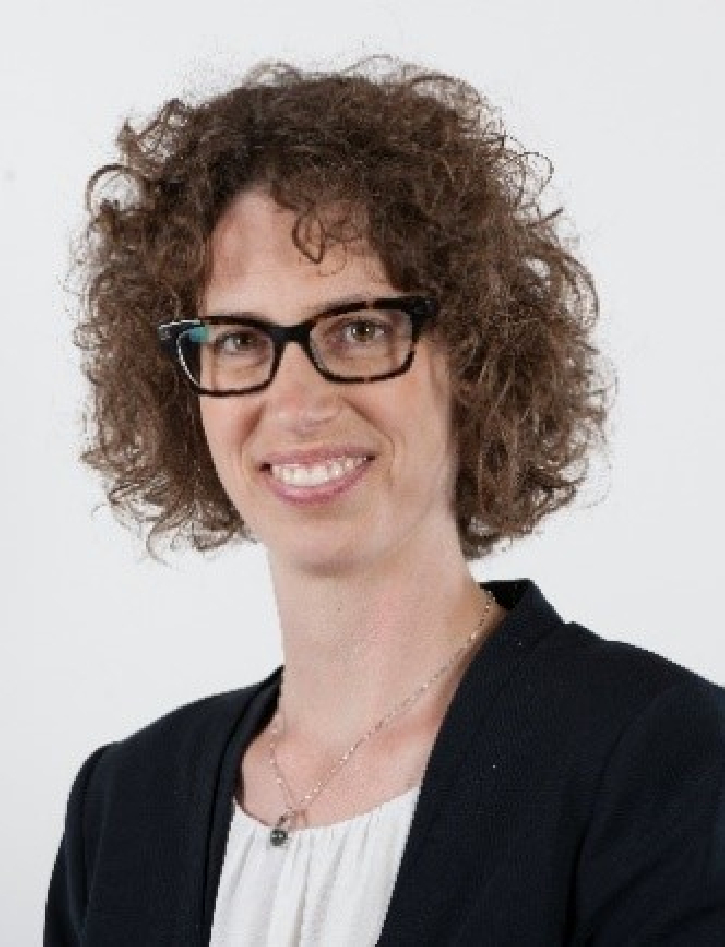 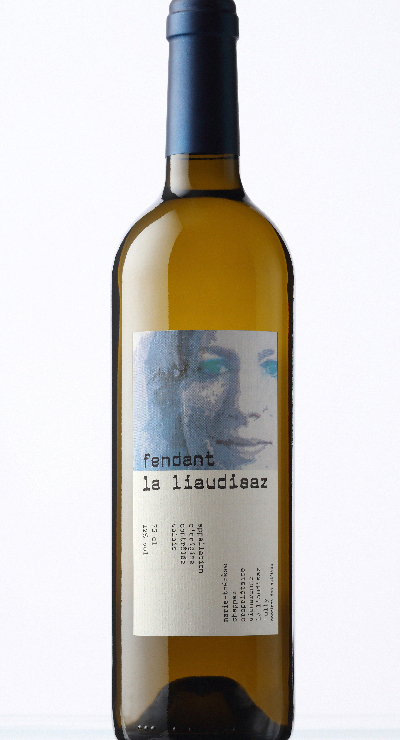 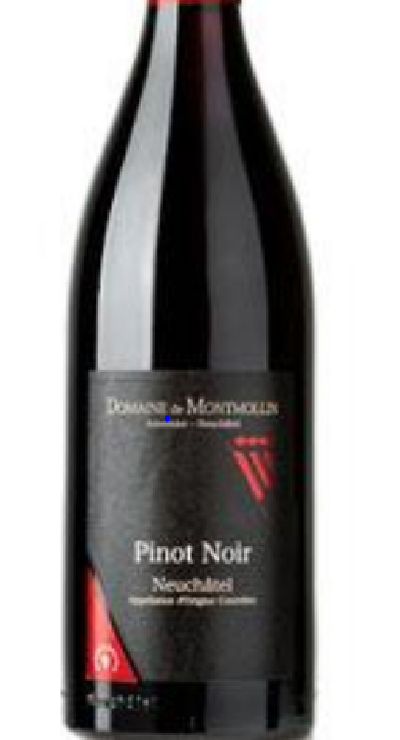 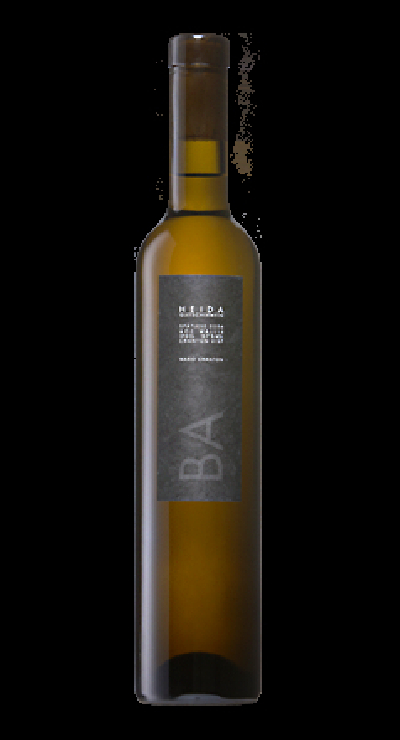